Cotswold Classic is run on the same middle distance course as the June dated Cotswold 113.

Set in the Heart of the Picturesque Cotswolds, the Swim is a one lap 1.9km in the well known lake 32 based in the centre of the Ashton Keynes water park. The new bike section leaves the water park and heads out of the lake in a Westerly direction taking in Kemble, Malmesbury and Minety

With the event being held in the water park, then the athletes will be treated to a mixture of tarmac and hard pack pathing for the 13mile run that takes in lake side paths as well as local village routes before finishing back close to the lakeside transition in the finishers area.  The run is virtually pancake flat in profile, so this race will suit either athletes new to the distance or more experienced racers looking to hammer a new Middle distance PB.

More details on the swim lake are available here: 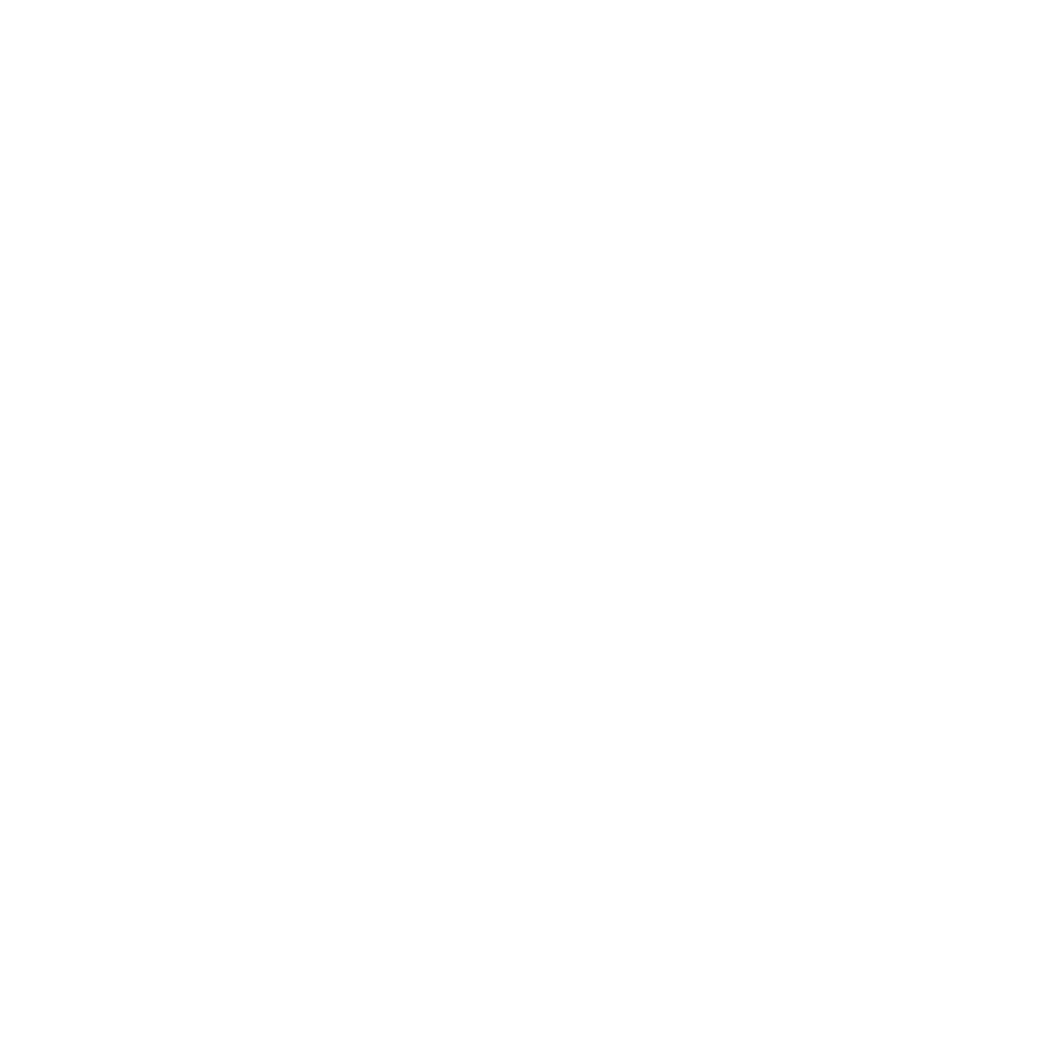